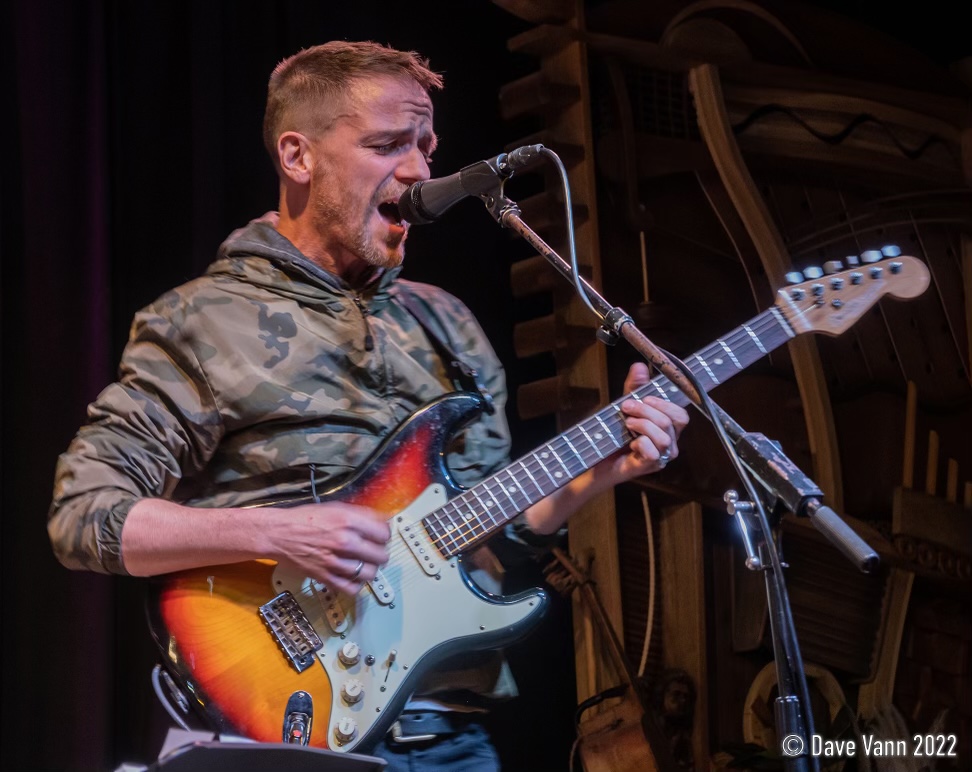 Garrin Benfield is a guitarist, singer, and songwriter who lives in Columbia County, New York. The course of his life was forever changed when his siblings gave him “The Beatles Second Album” as a birthday gift, and then again when he successfully lobbied his Dad to let him go to a Dead show at 14.  That show turned out to be way above average for the time period, and somewhat historically significant for its fiery second set — 9/18/87 at Madison Square Garden. And though Garrin has released five albums of original material, toured relentlessly since the late 90’s,  and worked closely with artists as diverse as Boz Scaggs, Dan Bern, and Bonnie Raitt’s band (who backed Garrin on his second album), the songwriting, band chemistry, and culture of the Grateful Dead has always been very close to his heart.

This area can contain widgets, menus, shortcodes and custom content. You can manage it from the Customizer, in the Second layer section.